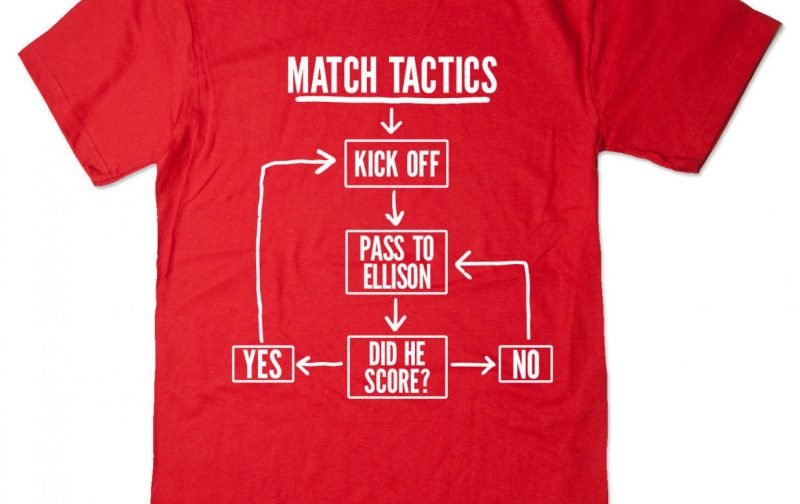 It was `Break the Gate’ day at the Globe Arena as Morecambe Football Club attempted to tempt a record crowd through the turnstiles with cheap tickets: a fiver for Adults and just three quid for concessions. The day could hardly have been a better one to do this: it was dry, sunny and warm right across the North West of England and the town itself was packed with Easter holiday makers. Eric and Ernie would have been proud…

The Shrimps lost tamely 4-0 last Friday at Mansfield in a match where the score would certainly have been a lot higher were it not for a tremendous display from veteran goalkeeper and Captain Barry Roche. But despite the thrashing, all fears of relegation disappeared after the game in Nottinghamshire: Jim Bentley has yet again steered a team who are perennial favourites for relegation into the safety zone of League Two. So the result against Cheltenham was more or less irrelevant: both sides were simply playing to end as far up the table as possible at the imminent end of the season. The Robins were already four places better-off then today’s hosts and a whole seven points better-off than them in sixteenth position.

For the visitors, Manager Michael Duff made four changes from Friday’s goalless draw at Oldham. Ritchie Sutton and Richie Bennett were both missing from last week’s line-up at Mansfield for the Shrimps and Alex Kenyon, Liam Mandeville and Jordan Cranston were all relegated to the bench after the team’s collective poor display at Field Mill.

It was sunny but slightly colder than had been the case last Friday in Morecambe as the match kicked off. Almost straight from kick-off Vadaine Oliver was almost in but Ben Tozer did well for the visitors to get in a clearance before he could reach the ball. After four minutes, George Lloyd tried his luck for the Robins but his shot was deflected by the Shrimps’ defence for a corner which came to nothing. With eleven minutes played, good play between Oliver and Piero Mingoia on the Morecambe right saw the ball find its way to Aaron Collins who set-up Aaron Wildig for a shot which went over the bar. Five minutes or so later, Zak Mills then weaved his way down the Shrimps’ right flank, exchanged passes with Vadaine and also took a shot which missed the target. Morecambe’s centre-forward then missed again after nineteen minutes with a header from a Mingoia cross. The hosts should have gone ahead, though, after twenty minutes. Referee Jarred Gillett judged Oliver to have been tripped by Matt Bower in the Town penalty area and pointed to the spot. But Scott Flinders was equal to Collins’ effort from twelve yards and kept it out with his legs to ensure the match remained scoreless. Bower then fed Lloyd after 37 minutes but once again, the resulting shot went over the bar. Down the other end two minutes later, Charlie Raglan came to the rescue for the visitors as he brilliantly blocked Wildig’s effort on the goal-line. The Shrimps’ midfielder also had the last chance of the first half. Shortly after Kevin Ellison had also missed the target with a header, Wildig volleyed a clearance which fell kindly to him directly from the Cheltenham defence.  But once again, his effort failed to trouble the visiting goalkeeper. So the half ended goal-less with the home team dominant but having squandered a golden opportunity from the penalty spot to take the lead.

The second half continued in the same vein as the first half had. Vadaine Oliver celebrated his first goal after returning from serious injury after 49 minutes when he was played-in one-on-one with Flinders and coolly slotted the ball past him. Barely had the crowd settled down when the hosts went two-nil up. Following a corner, Mingoia slung over an excellent cross which Kev headed like a bullet past the Cheltenham goalkeeper. This was with fifty-three minutes on the clock. An hour had been played when Michael Duff re-shuffled his pack with three substitutions. Barry Roche was forced into his first serious save during the game after 65 minutes when he saved Luke Varney’s low shot at his near post. Cheltenham had a couple more half chances before Flinders came to their rescue after 73 minutes. Collins was played-in by a long-ball from Andy Fleming at the back and attempted to lob the visiting custodian only to be denied for a second time in the contest by a superb save at full stretch. But a third goal was not going to be delayed much longer. Substitute Liam Mandeville delivered a corner after 81 minutes which Sam Lavelle headed home to give Jim Bentley’s men an emphatic lead. And Collins finally managed to find a way past Scott Flinders with just five minutes still scheduled to play. He was played-in again down the centre, checked back and beautifully steered in a lob which even the Town goalkeeper was unable to match on this occasion. So that was it – four-nil to Morecambe and it could have been more. The Gate wasn’t broken but this was a great day out for any Shrimps’ fan: an excellent performance and a good atmosphere.

The win takes Morecambe up to eighteenth in League Two. In a sense, the result is irrelevant but down at the bottom, bottom three Yeovil, Macclesfield and Notts County all drew with the result that only the Silkmen are still two priceless points clear of the mire.