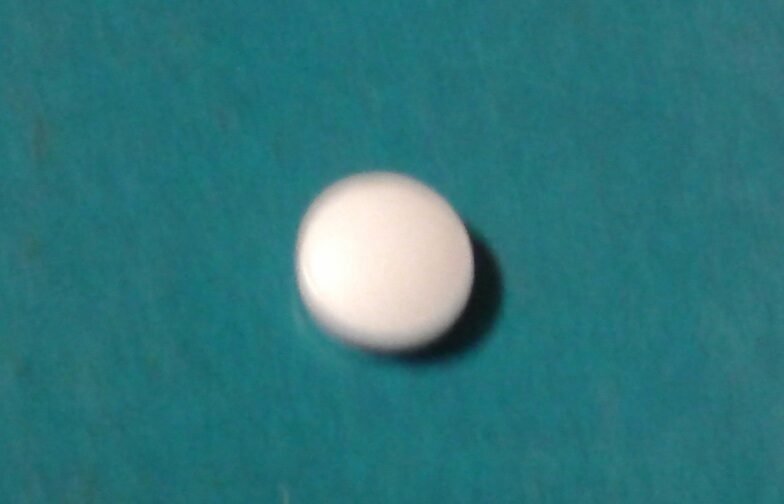 Neil Aspin’s Port Vale travelled to the Globe Arena today on the back of the midweek derby with Stoke City, in which Season’s Greetings were not exchanged between some of their alleged `supporters’: there was quite a lot of trouble at the game. Vale won that match four-nil but in the more meaningful League Two test against Yeovil last time out, they also won: three-nil on that occasion. Morecambe Manager Jim Bentley has made no bones about the fact that he would have liked to sign the Valiants’ centre-forward Tom Pope in the past and singled him out for a special word of warning before the match. As well he might: this Pope might not claim to be infallible but he has managed to score in five of eight previous meetings with the Shrimps which is a pretty impressive record. In all, Vale have met Morecambe twelve times previously in League Two and twice in the FA Cup and have lost six and drawn three of them, giving the Lancashire club the marginally better record so far at least. They started today’s contest in sixteenth position in the table, four positions and four points better off than their rivals. However, Neil Aspin has made no secret of his aspirations for a Play-Off position for the Valiants this season and social media indicated before the tie that the fans of the club from the Potteries were expecting – as opposed to hoping for – three points on the road today.

It was a wet, dark and miserable day in north Lancashire as the match kicked-off with a biting wind blasting across the pitch from the adjacent Irish Sea throughout the contest. Vale – in a purple strip – had the first chance of the game after three minutes when, following good approach work down their left flank, Luke Hannant tried his luck from the edge of the penalty area only to see his shot dip over the Morecambe bar. As the visiting supporters noisily encouraged their men forward in the pouring rain, Theo Vassell put in a dangerous cross from the Vale left and that man Pope was denied by a good defensive header after thirteen minutes. At the other end, following a couple of unproductive corners, Alex Kenyon tried his luck from all of 35 yards out after eighteen minutes but his effort was blocked by the Vale defence. With twenty-five minutes on the clock, Scott Brown in the Valiants’ goal did well to stretch high into the top corner of his net and use his fingertips to keep out a shot from a Liam Mandeville free-kick which seemed to be about to hit the target in the swirling wind. But the home team were not to be denied much longer. Twenty-seven minutes had been played when Jordan Cranston broke quickly down the Morecambe right and teed-up a first time strike from A-Jay Leitch-Smith from within the penalty area which beat Brown all ends up. Jason Oswell had a chance to increase the Shrimps’ lead after half an hour but Vale managed to block his shot. Then Brown was called-on again after thirty-five minutes when he excelled himself again to keep out a wicked free-kick from Cranston at the expense of a corner. But the goalkeeper again found himself helpless a couple of minutes later when, following a short corner, Kenyon took a shot which was blocked only to cross the rebound for Oswell to score his first goal for the club when he managed to get his head to the ball and direct it over the line from very close range. The half ended with the hosts still on the front foot: Mandeville sent another shot just over the bar immediately before the break. But Morecambe went back to the Changing Rooms good value for their two-goal lead mid-way through the contest.

Both sides had half-chances in the earliest stages of the second period. James Gibbons missed with a long-range strike after five minutes of the re-start. Then Pope also missed with a header with 54 minutes on the clock. At the other end, Mandeville came close again with almost an hour played but Brown pulled-off another outstanding stop to keep his shot out of the net. Then Cranston actually detached the netting from the rear of visitors’ goal, so fierce was the strike which he delivered just off-target after 59 minutes. There was little activity to report, with neither goalkeeper seriously tested, until the eighty-fourth minute. Then, Anthony Kay found himself in the clear from a Vale free kick with only Mark Halstead in the Morecambe goal to beat – and duly did so with a low shot. The Shrimps’ complaints that he had been off-side fell on deaf ears and the visitors suddenly found themselves in a position to get something out of a game which had seemed to be winding-down into a win for the home team. Morecambe fans’ hearts duly sank when Vale equalised with only three minutes still scheduled to play. Danger man Pope scored yet again with a trademark header from a cross by substitute Scott Quigley. Right from kick-off, though, the Shrimps rushed down the other end of the pitch and won a penalty when substitute Rhys Oates was adjudged by referee Andy Haines to have been brought down by the visiting goalkeeper. But Brown had the last laugh when he dived to his right and managed to save Leitch-Smith’s poor shot from the penalty spot.

So that’s how it ended: Morecambe threw the game away in the final five minutes and then wasted a golden opportunity to collect all three points right at the death. It’s not good enough and that’s all there is to say. The Aspirin Neil Aspin probably needed at the beginning of the final ten minutes was not needed after all: for him and his club’s travelling fans, this draw must have felt as good as a win. The single point saw his team move up one position in League Two. Meanwhile, the Shrimps also moved up a single place to nineteenth.