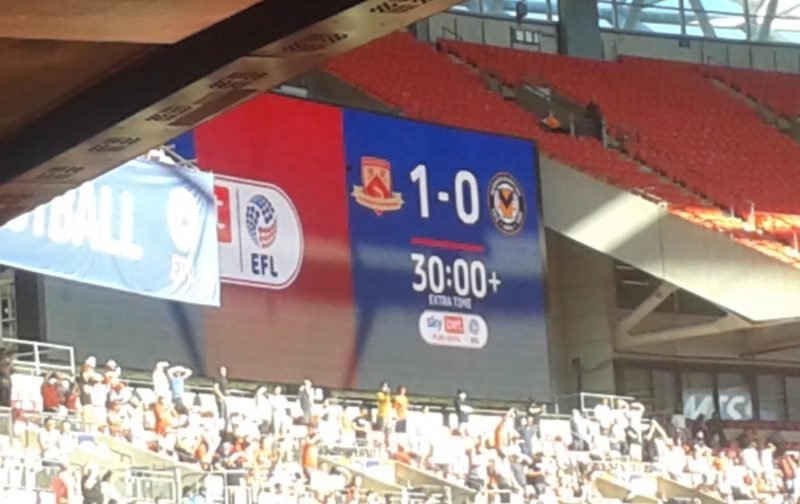 “We’ve Never Lost at Wembley!” – And Morecambe Go Marching On…

“We’ve shown this season you can do whatever you want to do. The club can go to the Championship if it wants to because if you believe then you’ll get somewhere. As a seven-year-old, I watched Aberdeen beat Bayern Munich and Real Madrid, so tell me what you can’t do in this world.”

What an outlook; what a philosophy – for life as well as football. I’m sure I am speaking for all Morecambe fans when I say – we salute you sir!

Long may it last…